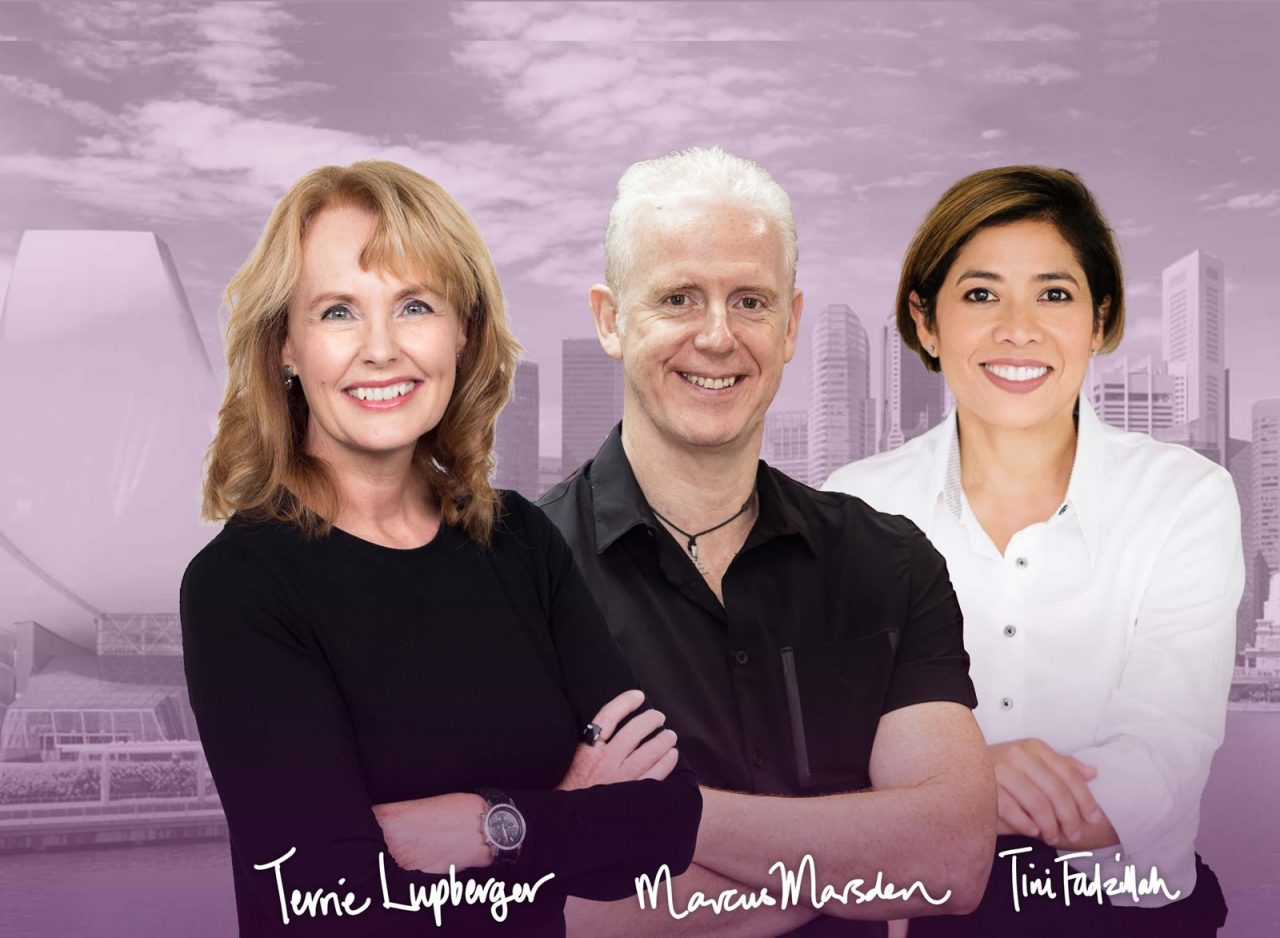 The Coach Partnership offers the Newfield suite of programs. These programs were originally constituted in 1990 by Julio Olalla and Rafael Echeverria, former students and colleagues of Fernando Flores. Emphasis was placed on combining transformational learning and coach training. In 1996, Julio Olalla created a separate entity called the Newfield Network, Inc. to continue the training in both North and South America and Europe. The program was offered in Singapore for the first time in 2010, in partnership with The Works Partnership, via a joint entity called Newfield Asia.

In 2019, and now with more than 400 graduates, Newfield Asia became The Coach Partnership, while still continuing to offer the same Newfield suite of programs. There are now thousands of Newfield graduates all over the world united by the fact that all human beings can live meaningful, connected and successful lives. The Works Partnership (TWP) is our partner in designing and delivering initiatives for corporations such as leadership development programs and team interventions.

The Coach Partnership work is based on the ontological coaching model which is one of the most respected and effective modalities of coaching available today. Ontology is defined as the “study of being.” When someone enlarges the way they “view” themselves and the world around them, they begin to see new possibilities and, as a result new, sustainable results become available to them. This growth occurs in the three fundamental domains of being human: the body (somatics), emotions and language.

Human beings live in a body and the way we move through space and time is another major (and often overlooked) factor in how we “see” or take action in our world. The ability to shift transparent physical habits is often cited by graduates as their key outtake from the program. 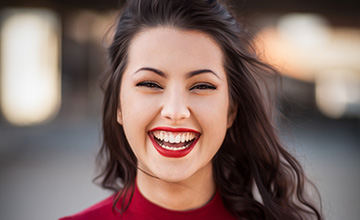 Humans are emotional beings and live in moods. These moods and emotions predispose us to take certain actions and to not take others. The ability to identify and shift moods is fundamental to powerful living, leadership and coaching. 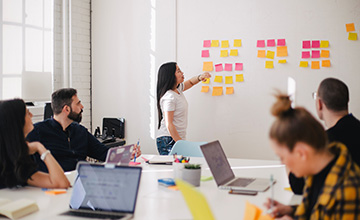 Human beings live in language and it is language that generates the reality we experience. The ability to create more effective conversations is a key part of our work.

The Coach Partnership is part of a network of companies across the globe with an extended team of highly trained and experienced trainers and senior executive coaches.

The Newfield Ontological curriculum is incredibly rich and diverse. It requires an in-depth study and understanding of Language, Emotions, Somatics (the body), leadership and Coaching. Our team is comprised of specialists in these areas, as well as highly experienced and sought after executive coaches. Our current faculty of experts and coaches come from America, South America, Asia and Europe and, as such, offer a truly global learning environment. The Mark J. Hemstedt Scholarship fund provides scholarships or assistance to remarkable people within the community who would otherwise not be in a position to attend our programs. Sales of our coaching intake questionnaire, The Lenses, go toward this endeavour. 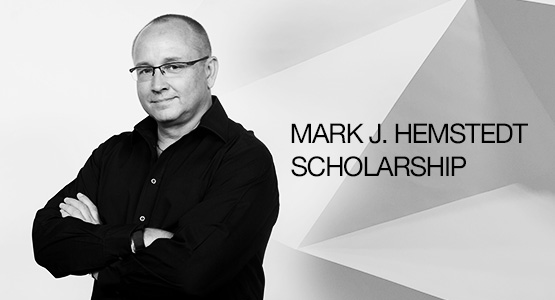 The program has helped me slow down my pace of doing things & become aware of my thoughts, emotions and greater sense of my own body. Instead of reacting to things, people or situations
around me in my life, I’ve become more aware in observing myself This has really given me true freedom to know I have the ability to create the future I want and the power of choice to decide how
I respond or act.

The Coach Partnership’s Newfield Coaching Program has enabled me to expand my view of the world and made me more comfortable with being uncomfortable. The ontological approach goes far beyond actions and results and has enhanced my self-awareness, bringing with it real sustainable change. The program has reinforced the joy that I experience when I support others in their own journey of discovery.

The Coach Partnership’s Newfield Coaching Program has been a fascinating experience. It has raised my level of self-awareness by allowing me to access resources in the domains of body, emotion and language, in ways that I had never explored before. It has also repeatedly taken me outside my comfort zone by challenging my beliefs and pushing me to consider other lenses for my way of being.

I came to The Coach Partnership’s program with the aim to expand my professional skills. What I experienced was truly fascinating, life changing and has had a deep personal impact. I discovered myself in a whole different context, I learnt to (re-)connect with my thoughts, my emotions and my body sensations. Being part of the Newfield community was and is a special feeling. I’m truly grateful for the journey I have started and for everyone who is on the journey with me.

The Coach Partnership’s Newfield training program offers so much more than learning. My initial scepticism towards the relevance of the body was gone by the end of the first conference. I felt two inches taller. I challenged myself to fully age with the experience, and it transformed my way of being in the world. It has empowered me to participate fully in life, with intention and aliveness.

Transformational, inspiring and truly experiential, I can now interpret my world with empowerment, accept and leverage my emotions and use the resourcefulness of my own body. Thank you for supporting me in this new chapter! May we all build our lives, careers and passions in a fulfilled, positive and impactful way.

The Coach Partnership’s Newfield Coaching program has helped me take a deeper look within myself and to understand what was getting in the way of my success. As I began to see my own life and the world around me through different lenses, so I began to be able to support my clients more POWERFULLY.

World class personal and professional development for individuals and teams

World class personal and professional development for individuals and teams